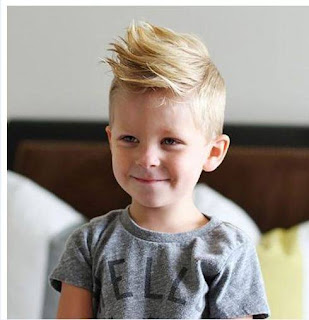 November 01, 2018
The festive season is fast approaching, making it the perfect time to freshen things up with a new hairstyle or color. After all, we all deserve to feel special around this exciting time of the year. With Fantastic Sam’s hair coloring 89117, your new look will be sure to provide that stunning appearance throughout the festive period and towards the start of 2019. Here are just four fantastic options to choose from. Red Whether you’re dressing up as Mrs Santa or not, you will be surrounded by a lot of red this festive period. A professional hair coloring treatment can bring out your fiery personality while also working as your ideal accompaniment to the red outfits you’ll be wearing around this time. If nothing else, a dash of color will brighten your mood on those cold winter mornings. Red is a pretty wide term that covers everything from the passionately vibrant shades to the copper and burgundy undertones that are the hot trend of fall-winter 2018. Reg
Read more